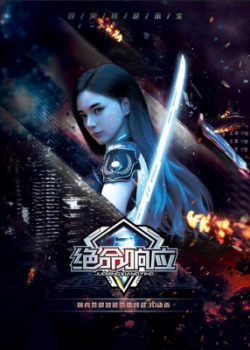 Plot Summary: Deadly Response tells about the next 30 years. Human society uses a lot of ‘Robots’ Artificial Intelligence in their lives. For security reasons, in the East and West, humans also build islands specifically for robots. A mysterious team consisting of Robots and Humans must fight crime and terrorist attacks to keep security and peace between Humans and Robots.